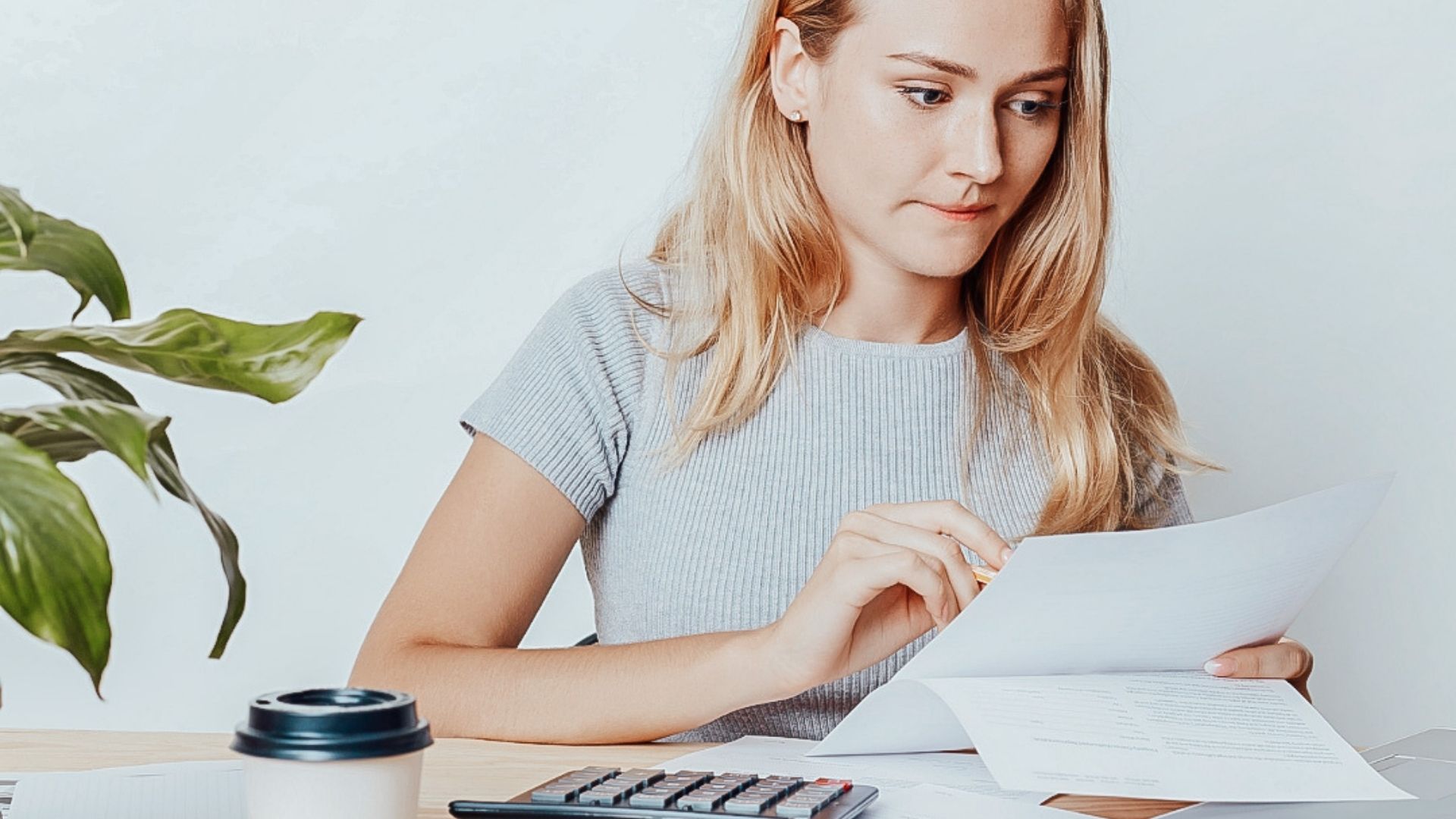 Being a director of a company or a non-profit organization has legal consequences. Even if you only have this capacity pro forma or as a courtesy. The Court of Cassation confirms that each individual director is obliged to supervise the co-directors, even if that mandate was not really intended.

Late return of an NPO

The tax authorities address the directors of an NPO because the tax return of the NPO was submitted too late. One of the directors was shocked because, although he was the treasurer of the NPO, he had only taken on the position of director in order to reach the minimum number of directors. The person in question also showed that the chairman of the board of directors pulled all the strings. For himself he could prove that since the creation of the association he had never signed any documents or carried out any other acts of management.

For the Antwerp Court of Appeal, it had been sufficiently demonstrated that "in the given circumstances, the respondent cannot be blamed for the untimely tax return" and released the director from liability.

Both on the basis of the old and new legislation, the rule is that all powers that the law does not expressly grant to the general meeting are granted to the board of directors. The articles of association may well limit the powers of the board of directors. But these limitations, as well as the division of tasks that the directors may have agreed upon, cannot be relied upon against third parties, even if they have been published.

Directors' liability cannot be avoided just like that. With its judgment, the Court of Cassation immediately undermines three of the most frequently cited 'excuses'.

1. The first argument that is often put forward concerns the division of tasks between directors. If, for example, the directors agree that one of them will take care of the finances, the other of marketing, and yet another for HR, etc., then this does not mean that they are responsible for the management of the company. then this still does not mean that they escape joint liability.

2. A second argument is that of the pro forma appointment, or the appointment by way of a favour (to get a sufficient number of members). It does happen that a person takes on the role of director in order to obtain a sufficient number of members. The fact that this person does not show his nose afterwards does not relieve him of the duty of supervision over the other directors.

3. Connected to this is a third excuse: the president holds all the purse strings. While this is undoubtedly a reality and it may be impossible for some directors to supervise (either for lack of interest or because the other director(s) make it impossible for them to do so), this does not escape you from directors' liability.

If you cannot supervise the other directors, then you must either express a written reservation against the way things are done or, and this may be the most effective, resign.

We join forces with Fidubra
TIP: Beware of vehicles registered in the name of the company
Beware of phishing practices

Are you looking for a new challenge? Van Den Neste & Partners are always looking for enthusiastic and ambitious people to collaborate on delivering about the best services to our clients. In a constantly changing tax environment, we do not limit ourselves to accounting, we also act as your advisor and trusted partner. Our experience allows us to approach each field of expertise. Click below and discover our vacancies.